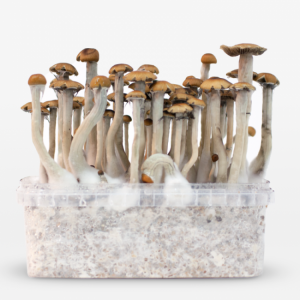 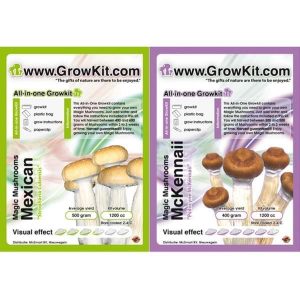 Mckennaii Growkit – Medium strain was named after Terence Mckenna, the well known supporter of (a responsible) use of psychedelics. It is a relatively new strain but, already became a favourite among mushrooms growers. Mckennaii mushrooms do not grow big in size but, the flushes are big in numbers. And, although it could be a bit more sensitive during the growing process the grower will be rewarded with a flush of powerful mushrooms. Let yourself be carried away by awesome visuals and an overall good mood.

Please Note: for optimum results when using a heating device, avoid direct contact between the heating surface and the growkit. If you cannot create space, use a piece of cardboard or a folded towel instead.
STORAGE:All kits have been inoculated with the mycelium of Psilocybe Cubensis and the substrate has started to be colonised. The optimal situation is that the kit is started immediately after receiving it. However, if you really need to wait for some days, you can keep the kit in the fridge for a maximum of 1 month. After that period of time, the growth can be compromised. 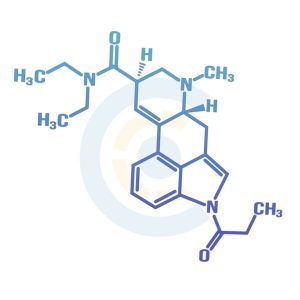 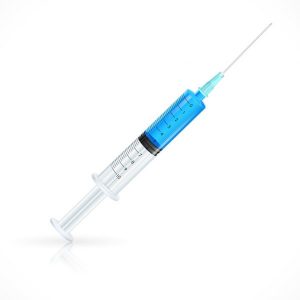 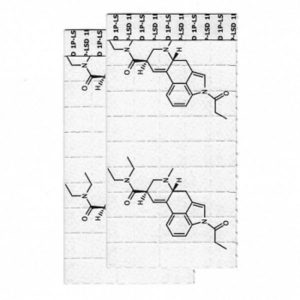 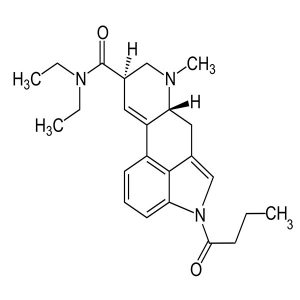 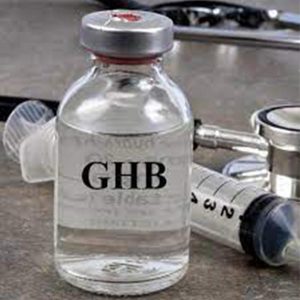 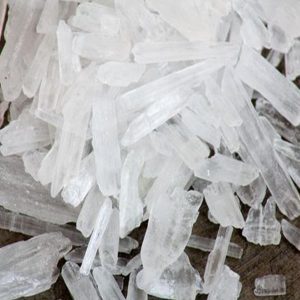 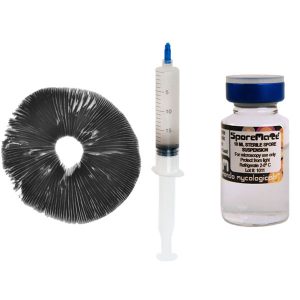